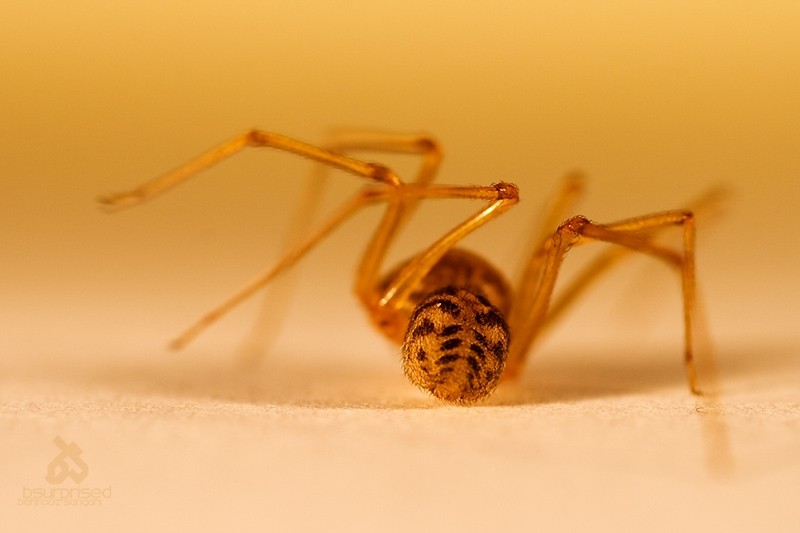 Hey, where do you think you are going!? I was taking a picture, man!

-----------------
Sir Arthur C. Clarke, the great writer who was well-known for his science fictions around the world, died on Marth 19th at the age of 90.
Sir Arthur believed that we live in a world where anything is possible. He brought us images from the future, took us beyond our small world, and made us believe that imaginations can easily become reality. His three laws were, and still are:
1. "When a distinguished but elderly scientist states that something is possible, he is almost certainly right. When he states that something is impossible, he is very probably wrong."
2. "The only way of discovering the limits of the possible is to venture a little way past them into the impossible."
3. "Any sufficiently advanced technology is indistinguishable from magic."

Way cool!
The details are just amazing and the light is perfect

Ugh! That macro you bought certainly shows a lot of detail. I'm glad it is a macro shot! Can you imagine how horrific it would be if that had been shot with a 50 mm normal lens - the world would be a really scary place! Great shots both yesterday and today! Thanks for your visit to my blog - it was appreciated very much!

Both outstanding macro shot's the details are incredible.

Really great macro and the lighting is fantastic!